We hope that you guys had a great holiday season with your friends and families. Sugarbook Club has started the new year running and this week we are going to review the first two books that we read for January.

The books we read for January are Broken Hero by London James and The Unhoneymooners by Christina Lauren.

When this writer was taking notes of everyone’s opinion of the books; I found it funny that we tend to go into what we disliked about the book and get stuck there and not what we liked about the book. We can start out giving a high rating of the book, but then after taking notes, I’ll ask “well, why did you give it a high rating if you aren’t able to tell me something that you like about the book?” That then make the ratings change or at least they will come back to give me the positives of the book. It makes for a funny review that needs to be typed, but here we go.

Broken Hero by London James is the story of two people who’s lives are affected by the U.S. Marshall’s office. Baker is a former U.S. Marshall who retired after he lost his partner/lover and almost his life as well. Isla is in the witness protection program after her brother turned witness against a mafia family that he was a bookkeeper for. She was very angry that she was put in that position and never forgave her brother for why she was living “on the run”.

Here’s our thoughts on the book. Firstly, this book is a suspense novel and waiting to find out what happens next was a major positive for this book. This is the main reason why we liked it. Now for what we didn’t like. Isla was very selfish and self-righteous. She was angry with her brother for “working for the mob” and aiding them in being able to continue doing dirty; but when she was given the opportunity to pass on information that the U.S. Attorney’s office needed to put an end to them, she refused to give up the information because she was having a snit. We didn’t like she seemed to take charge in the bedroom, being very vocal; it was off-putting. It made Baker seem less “alpha”, when he had been uber-alpha until those moments. We liked Hero’s backstory; it endeared him to us. We felt that Baker was in a better headspace than Isla, so who was the “broken hero”. To end the review, there were two things that left us unsettled. 1) Who was the mole in the U.S. Marshalls office? So much mess happened because of the mole and we wanted him to be exposed and brought to justice. And 2) an error was found in the book. It was stated at one point in the story that Heros house had bulletproof windows in the house; but when the sniper began shooting, the bullets went through the house. All in all, we gave the book 3 smooches.

The Unhoneymooners by Christina Lauren is about Ethan and Olive, siblings of a couple that got married who were lucky or unlucky depending on who you ask to be the only people not to be effected by a sever bout of food poisoning. As a result, they are given the chance to take the honeymoon trip that was non-refundable, non-postponeable, non-transferrable. Olive is the identical twin of Ami, so she assumes her identity so that she can take a much needed vacation at the same time not wasting a free trip. Ethan is the grooms brother and for what-ever-reason, he and heroine do not get along. They end up having to spend a whole lot more time with each other due to unforeseen issues and they come to like each other. Without giving spoilers, things happen and major changes are made in everyone’s lives. This book was written in 1st person, it was from Olives point-of-view, not a good thing. As a result, we didn’t like her much. Was this because we were stuck in her head? Probably. We really needed to get Ethans point of view. The wedding was annoying….the fact that everything was free… it was too much. And finally, the reason why they weren’t “friends” was annoying and had us saying, “Aahh Man!”; I could see it from the beginning of the book. This book got 1.5 smooches.

That’s our reviews for January. If you’ve read either of these books, let us know what you thought of them. Next month we will be reading A Good Day to Marry a Duke by Betina Krahn and The Goddess Gets Her Guy by Ashlyn Chase. 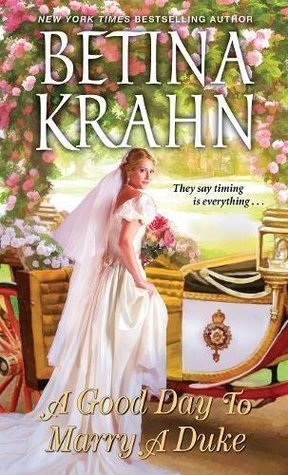 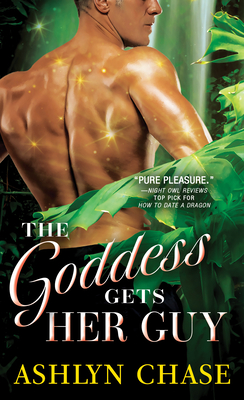 FYI…we are starting to think about how we might be changing things up with the Sugarbook Club book reviews. Something we are thinking about doing is video recording our some of your meeting and posting it for you guys to see. We can be hilarious at times and our meetings can get a little crazy. It’s hard to translate that to paper. What do you think? Would you be interested in seeing us?

Another thing, we are putting together thoughts about Lori Foster’s RAGT. We have a book club meeting on Thursday in one of the boardrooms. If you are planning on attending the event, come check us out and join in our hilarity.